After what seems like an eternity the clouds are finally gone. Players now in Legends League (5,000 trophies and above) are given 8 attacks and have 8 defenses each 24-hour period. Players still must train their armies and let Heroes heal, but the targeted bases are loaded immediately.  Every battle is worth 40 trophies, with the number of trophies given based on the number of stars and overall destruction percentage. A two-star 55% attack will be more valuable than a one-star 90% attack, so aim for the Town Halls.  Players are matched against other clashers in their trophy range.

Even better news, you cannot lose resources on your defenses, like how the Builder Base is setup. Between the default look system, bonus loot per attack and daily star bonus a player has the potential to each up to 7 million gold, 8 million elixir and 75k dark elixir each day.

If you want to opt out of the Legends League play, you must drop your trophies below 4,900.

Town Hall 12, and even 11, players see a significant number of additions to the game which should keep max players busy for a few months and push more players to aim for Town Hall 12 and Legends League. Overall, these changes heavily favor the attack. Here’s a look at all the update pieces arriving to the main base: 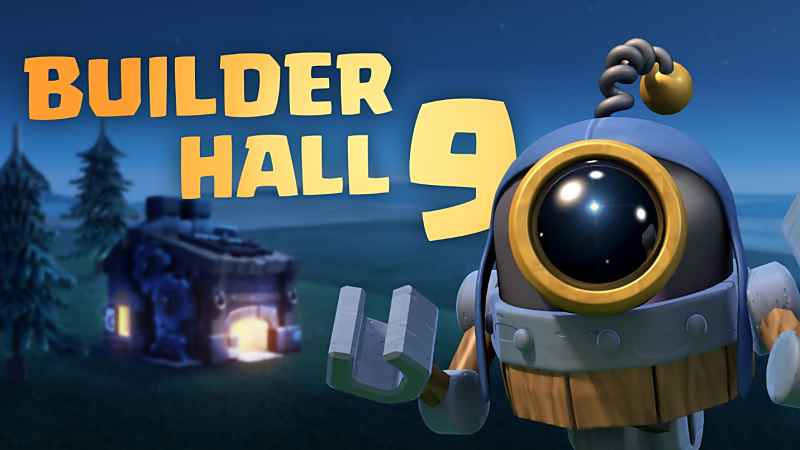 It’s been a long time since Builder Base players had new content, so the next Hall level was not a big surprise. As always as new Builder Hall level adds an additional level to each building and wall, while adding two levels to the troops. But there are three brand new elements that will bring a great dynamic to attacking, defending, and even building! 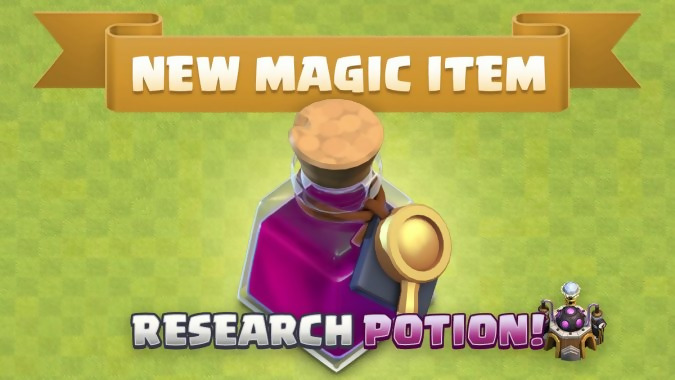 There are plenty other additional items hidden away in this massive summer update. Here are a few of the notable items clashers can look forward to testing out in the weeks and months ahead.