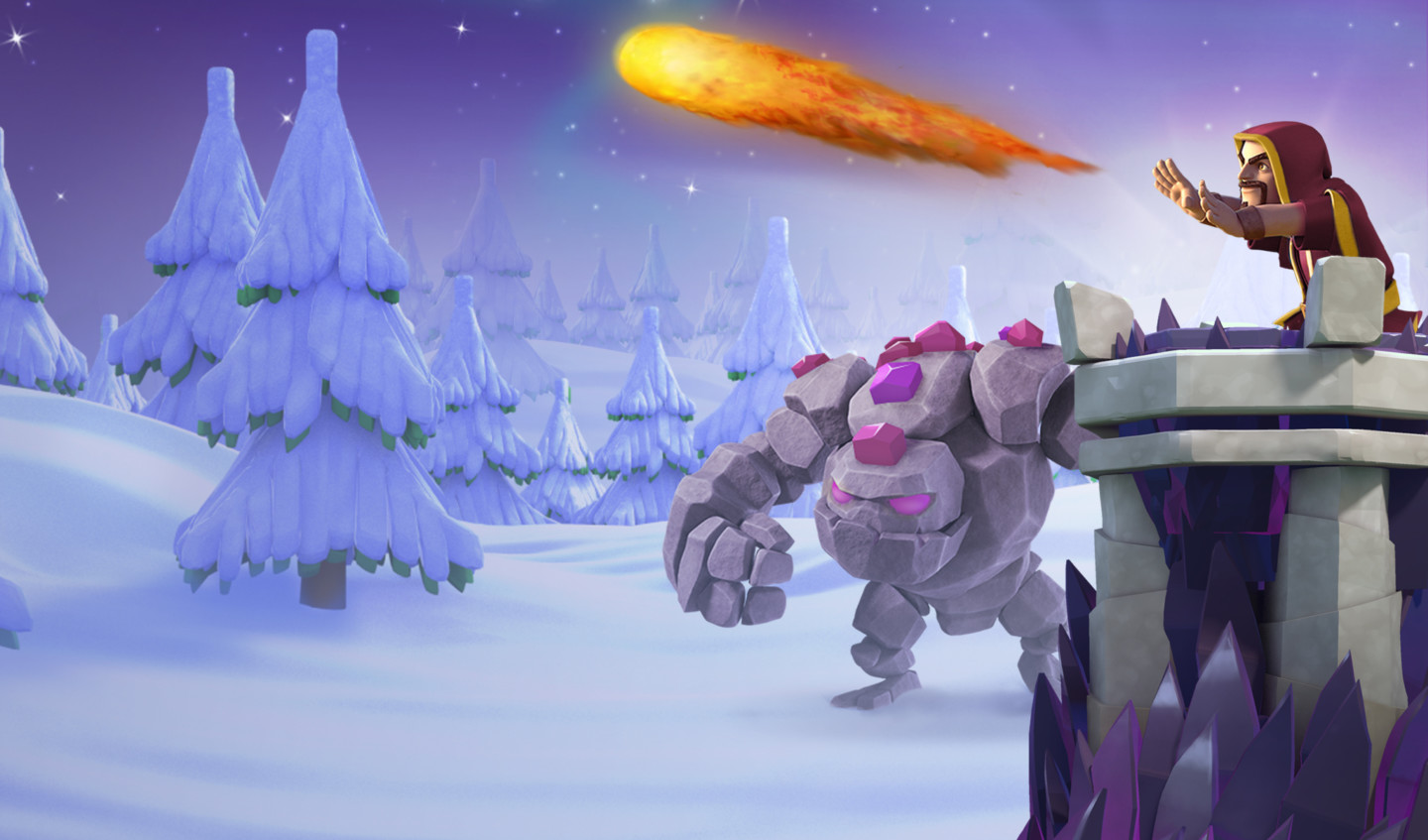 The long awaited Clash of Clans Winter Update is just about here. On Friday, the development team announced massive gameplay updates that should arrive within the next week or so. Here is a summary of what to expect and a few thoughts on how it will impact the game:

Impact: This should clearly separate TH11 from TH10, as much as TH10 is a leap up from TH9 right now. Stronger golems and a larger castle will make it so average TH11s can steamroll over TH10s. The change in the Clan Castle will also play a big role in both war attacks and raiding. TH11s will be able to hold not only 40 troops, but also an elixir spell. What hasn’t been specified yet is if it is two spaces, and thus two dark spells, or just one space but the ability to hold any spell type.

Impact: A boost to the poison spell is one of the few benefits from this update players even down to TH7 can enjoy. Air attacks should continue to dominate TH7 and play a larger role at TH8 now that Dragons and Balloons attack has been increased, through speed.

Cheaper Upgrades Across the Board

Impact: Everyone loves a reduction in the expensive troop and building upgrades. Reducing the cost of all levels go golems and hog riders, should see an increase in the Golem Hog (GoHo) attach at TH8s. Plus anyone who has reached the top Town Hall levels will be happy to see the price of top walls dropped. Three to four million gold for one wall piece is quite insane.

Impact: This actually applies to a very small percentage of players who are TH11 and have maxed out their Wizard Towers or Walls. Another level of walls just ensures that the grind to complete everything will take even long. This seems like a reaction to give top players something to do with their gold.

Impact: As a clan leader being able to send out mails every hour will be helpful during wars. The more interesting item here is the Events button. Is this a way to watch their YouTube events, or even better a new feature in the game? Possibly a daily challenge? We expect this to be one of three surprises next week.

Check back here next week for Part 2 of the Winter Update, as we recap and analyze the rest of the sneak peaks. They have promised three new surprises next week. 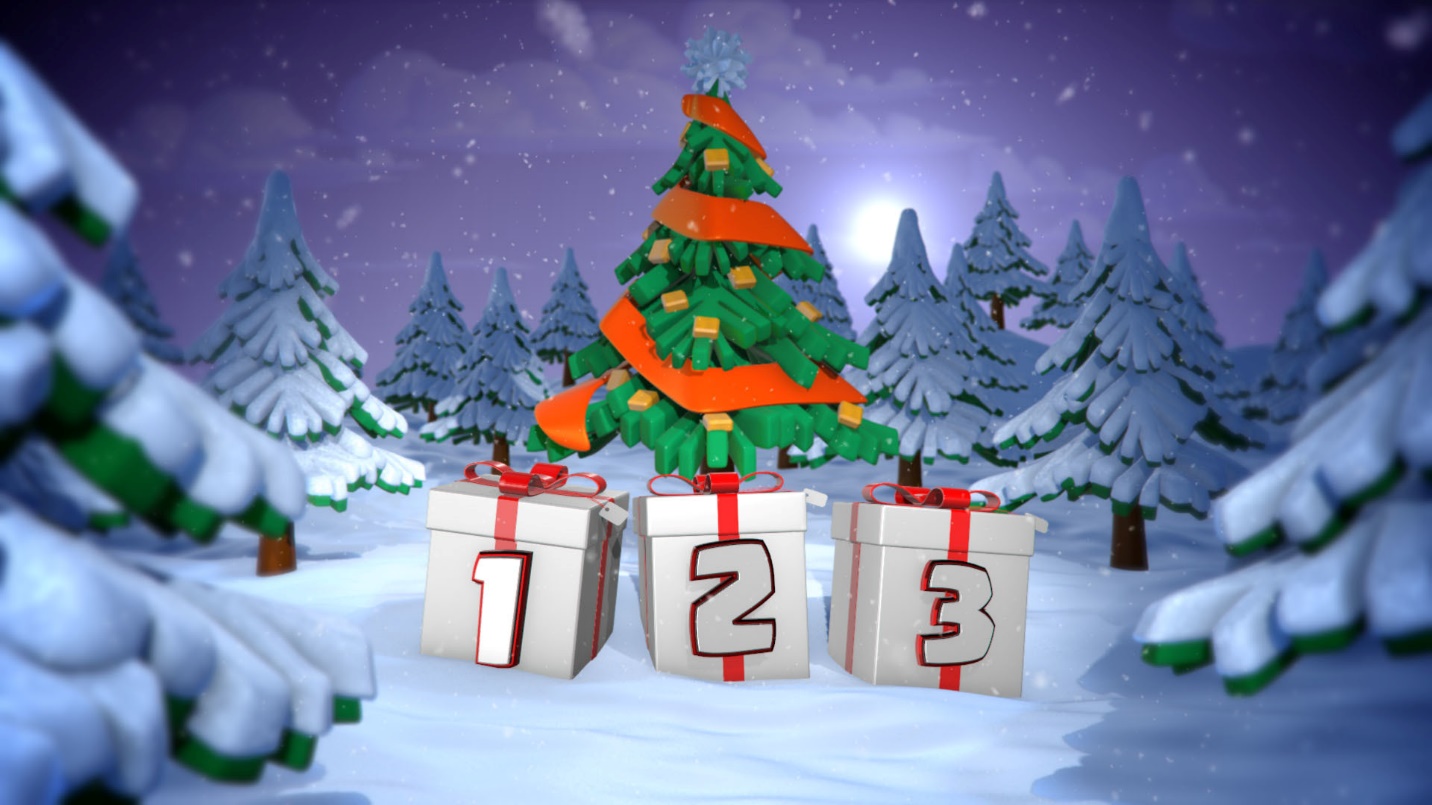 For further information about the update, refer to the official Clash of Clans blog.