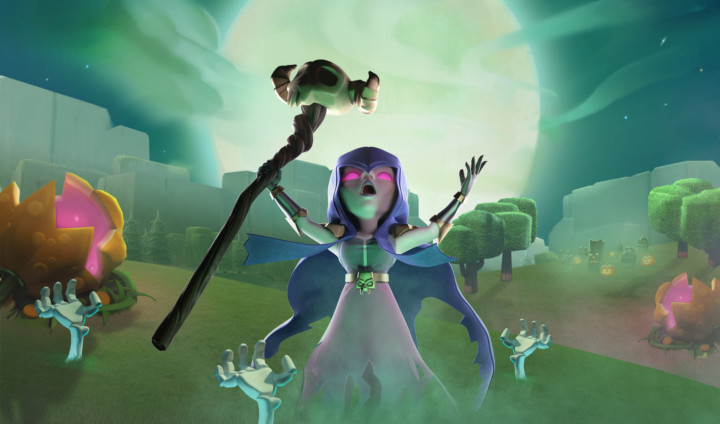 After a slow summer, the Clash of Clans development team delivered the biggest update of the year. New defensive unit, new troop and building levels, an overhaul to the user interface and a new game mode! With the update live in game for a few weeks now, let’s analyze the impact each change has resulted in.

You can now war with a specific clan, which will make the top 1% of Clashers and their clans happy. If you are a part of a massive clan family or your clan is big into YouTube content, then this is an A+ update. However, for the majority of players, there is little sense or reward to get in a ‘practice’ war when it doesn’t result in XP or loot. (Grade: B-, needs to allow for free troop creation if no reward).

All troops and spells are now located on two tabs, rather than eight. Additionally, troops and spells in your queue can be moved back and forth to re-order if you need something quicker for a donation.
Tired of rebuilding those specific armies over and over? Well that’s gone! You can now save three different army compositions, as well as rebuild whatever army you most recently used. Now with one click of the button your entire army and spells are rebuilding. (Grade: A+, this was needed a while ago). 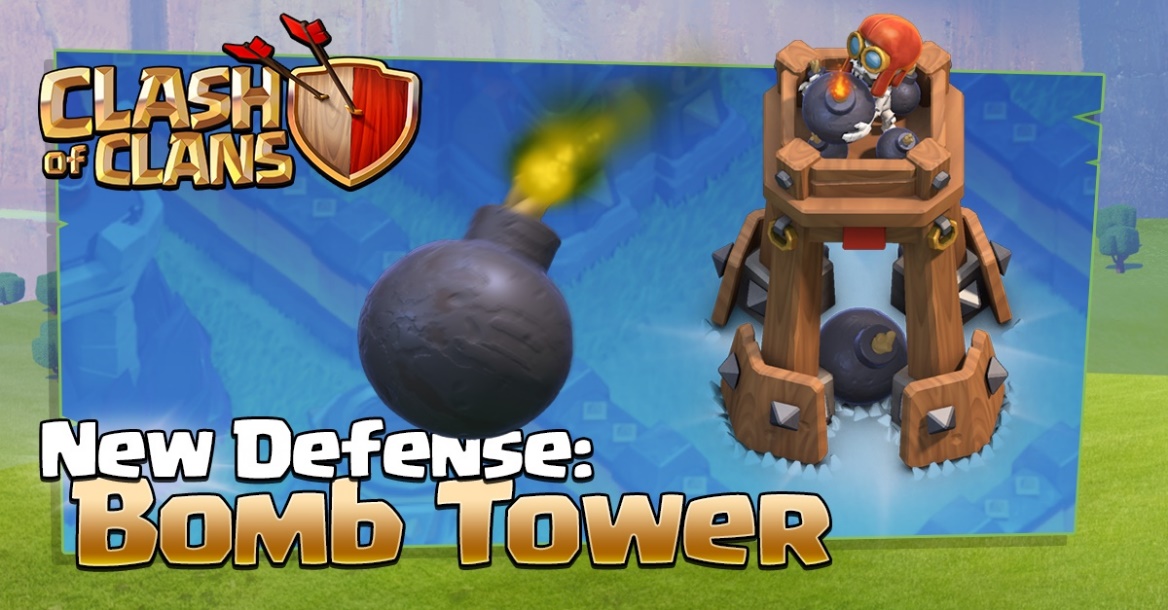 Pulled straight from the card deck of Clash Royale, the Bomb Tower is the latest defense in Clash of Clans. Rapidly tossing bombs at opponents, it has a very similar impact to the Wizard tower. However, upon destruction it turns into a bomb itself, inflicting damage on whomever takes it down. Overall, a cool addition to the game, and needed help for splash damage with the changes to the giant bomb noted below. (Grade: B+, looks and feels correct in game, but points deducted for originality).

Changes to Troop and Building Levels

A lot happened here. First the overview – new levels for the Dragon, Baby Dragon, Wizard, X-Bow, Mortar, and Hidden Tesla. Lower levels of the baby dragon and wizard were also pushed down to Town Hall 9, which was nice to see that all the content isn’t TH11 exclusive. Overall, troop training time was reduced in the majority of cases, and TH11s even got 25 more wall pieces to max out.
However, the biggest change was to the giant bomb. No longer does it do double damage to hogs. Thus, the return of the mass hog attack is back in full force. Hog Rider! (Grade: B+, not enough was done to help air attacks, perhaps strength minions?)

As with every year, Halloween brought a small, but unique update to the game. For a limited time, players are able to boost their spells by 1 gem, while Skeleton spells, Wall Breakers, Balloons and Witches all brew even faster now. Before the October update these changes would have had a bigger impact. Either way, we are treated to the unique Halloween 2016 camp item. Be on the lookout for the Scary Pumpkin around your base!