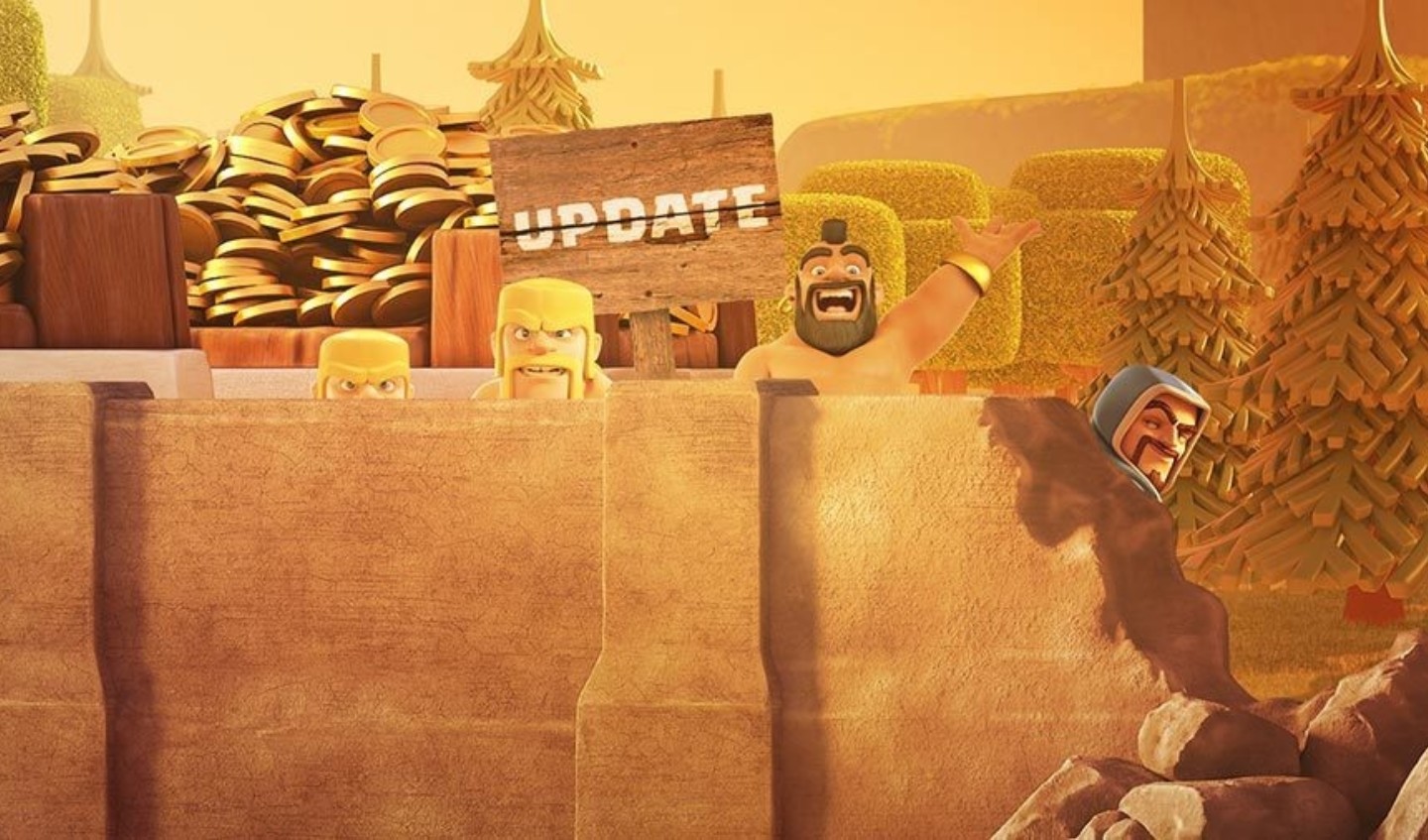 2017 has brought a change in the way that SuperCell, and specifically the Clash of Clans team, communicates with the community of players. Update notes have gotten longer, more detailed, and released with a bit more time in between sneak peaks and live updates.

As part of this initiative they hired Darian Vorlick, as the Community Manager for the game. Earlier this week he sat down for the second Q&A session with two of the Clash of Clans Forum Moderators, LachnessMeownster and Smolson.

Here are five key takeaways from that discussion:

Basically, sense the debut of Clan Wars games have been asking for the ability to use their Heroes while they are upgrading. In the past, this was always a straight no from the development team. However, in Darian’s talk he addressed the fact that they are now open to allowing Heroes into war, at the lower level, similar to when a defensive building is upgrading. Don’t expect that in the next update, but it sounds like we may finally see this in 2018.

It is always great to hear what the developers consider to be important. Everyone has specific things they would like to see in the game, or changed, but now everything can be addressed. Nor can they worry about making everyone happy. Darian noted that they have three main areas they are focused on improving in the next few updates:

We are now all use to the events and discounts for the main base, but look for that type of content to carry over to the Builder Base more in 2018. While it might not be as frequent, you can expect events focused on specific troop types or perhaps increasing the daily attack rewards.

On a timing perspective he ruled out an update this month, but did note that a major update before the Christmas break. As we get closer to the middle of December look for sneak peeks, an update soon after, and then the always popular 1-gem boost over the Christmas to New Years’ time frame. After that I’d look towards February for the next update, which should build on what we see in December.

5 – Finally, some Main Base Love

Over the past half year or more the Builder Base has been a primary focus of updates. Now already at Builder Hall 7, it looks like they will slow down and not release Builder Hall 8 until sometime in 2018. Instead, the December and following updates, will be geared towards new content on the Main Base, improvements to Clan Wars, etc.

So, there you have it. What are your thoughts on Darian’s comments? What are you expecting in the December update, as well as in 2018? Leave your comment below.