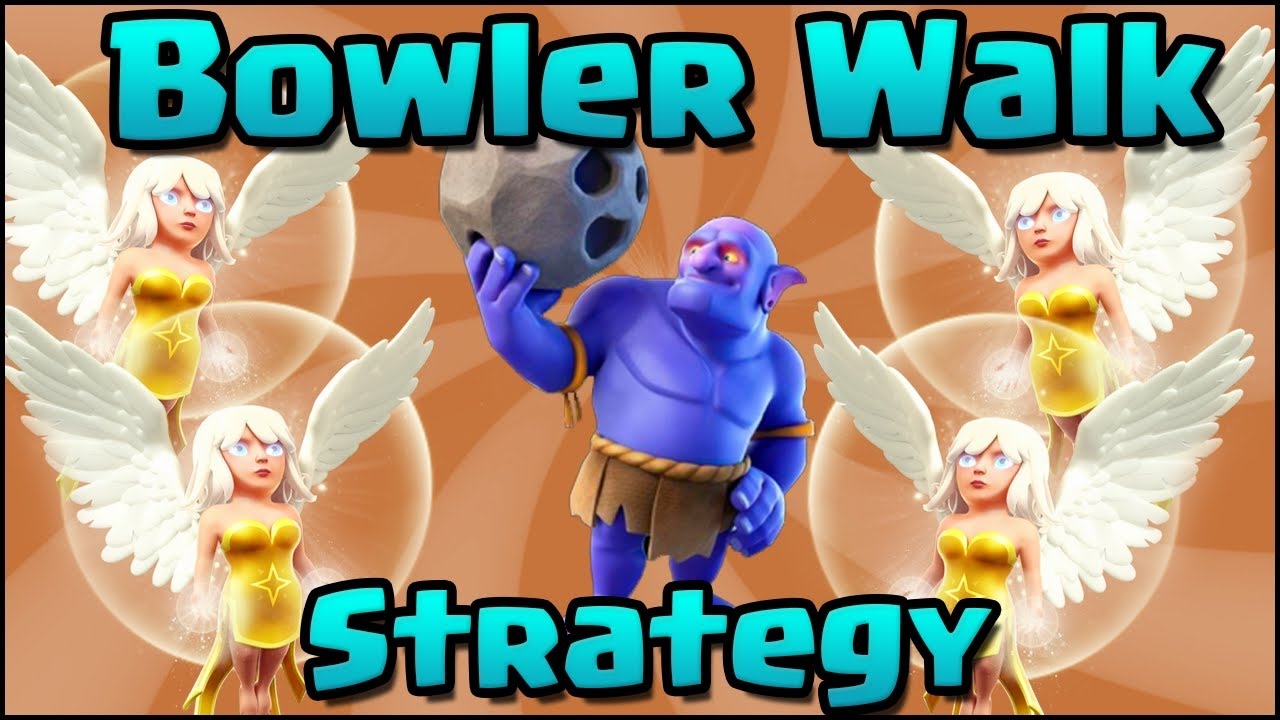 Clan Wars are becoming harder with each passing week as players level up their defenses, some to max, and the war matching algorithm slowly works to eliminate engineering advantages. While so many Town Hall 10s and 11s now on the war map, it becomes critical to be able to three star all of the Town Hall 10s, or at the very least a two star with 80% or higher destruction.

Traditional attacks may not always work, which is why it is important to learn multiple attack strategies to be prepared to take out any base. In this article, we will break down the Bowler Walk strategy, supported by Witches that has become commonplace among the top Town Hall levels.

Here is the number of troops and spells you will need to complete the Bowler, Healer, Witch attack at Town Hall levels 10 and 11.

Which Bases to Target with the Bowler, Healer, Witch attack

The ideal base for this type of attack strategy is one that is square in nature, has compartments, and does not contain any of the elements in a circle base. Here are some key aspects to look for:

The reason you want to avoid circle bases is that you are unable to predict their pathing, which is key to successfully executing this attack strategy.

Once you have the army built and the war base targeted here is the step by step guide to the Bowler, Healer, Witch attack. (Note: This will be for Town Hall 11 armies, adjustments noted at the end).

For Town Hall 10s make the following adjustments:
(a) place only 1 witch with each side army.
(b) save the wizard for cleanup where the most % points can be gained.
(c) aim at the Town Hall side, to secure the two star, hoping for three.

Get your lab going to get these troops and spells maxed out – including your Warden! Enjoy practicing the attack in challenge mode and watching is destroy Town Hall 10s in war. Good luck and clash on!